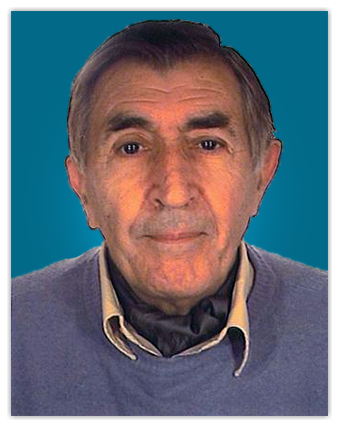 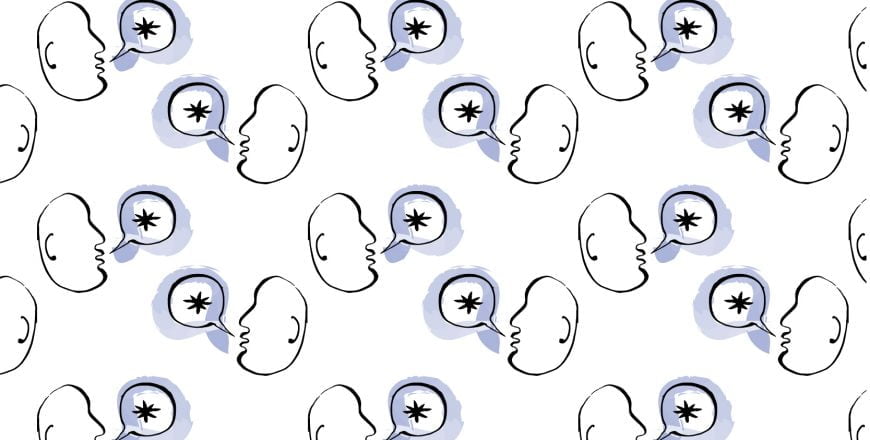 listen) or [ʕaraˈbij]) is a Semitic language that first emerged in the 1st to 4th centuries CE.[3] It is now the lingua franca of the Arab world.[4] It is named after the Arabs, a term initially used to describe peoples living in the Arabian Peninsula bounded by eastern Egypt in the west, Mesopotamia in the east, and the Anti-Lebanon mountains and northern Syria in the north, as perceived by ancient Greek geographers.[5] The ISO assigns language codes to 32 varieties of Arabic, including its standard form, Modern Standard Arabic,[6] also referred to as Literary Arabic, which is modernized Classical Arabic. This distinction exists primarily among Western linguists; Arabic speakers themselves generally do not distinguish between Modern Standard Arabic and Classical Arabic, but rather refer to both as al-ʿarabiyyatu l-fuṣḥā (اَلعَرَبِيَّةُ ٱلْفُصْحَىٰ[7] “the eloquent Arabic”) or simply al-fuṣḥā (اَلْفُصْحَىٰ).

Arabic is widely taught in schools and universities around the world and is used to varying degrees in workplaces, governments and the media.[8] Arabic, in its Modern Standard Arabic form, is an official language of 26 states and 1 disputed territory, the third most after English and French;[9] it is also the liturgical language of the religion of Islam, since the Quran and the Hadiths were written in Classical Arabic.[10]

The primary goal of this quick start guide is to introduce you to the Arabic language. This is a first attempt at ARABIC in two hours … impossible … but fun to try … see natural vocabulary of simple words used over and over …

Dynamic English-based brief language learning system developed with some UN staff.
For staff members on short or long missions to developed and developing countries to feel more comfortable and effective in achieving better working relationships in English, with local government, refugees, client and project staff as they perceive the effort to speak the local language with a good accent, and thus to respect and value the local culture.

Non-speakers to acquire a confidence very rapidly, in the basics of the local natural language, and for current speakers to achieve significant accent improvement.

Six hours of professional instruction in CRE and then at individual discretion during one week, with reinforcement a month later.

Individual training or as a small part of any management training program to stimulate creativity, because: “Each language is an intellectual treasure-house of communication, culture and humanitarian values” – Professor Kenneth Hale – linguistics expert of MIT who spoke 50 languages fluently and died October 8th 2001.

Uses the CRE technique to achieve intuitive absorption of the natural language with confidence and without stress. Designed to handle varying individual value systems and needs. CRE technique, once acquired, can be easily used for any other language or dialect.